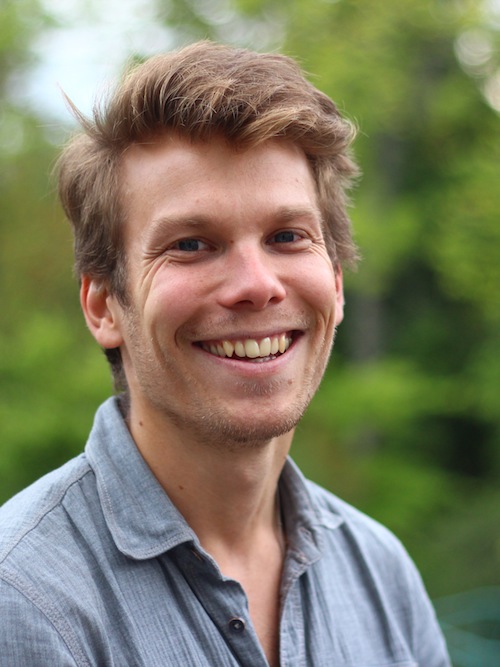 Born as the third son in a family of four kids, Thijs grew up having an active youth in Northern Belgium. Though he attended Catholic school through primary and secondary school, he graduated from the Waldorf High School Ghent in 2006.

Thijs, who earned a Bacherlor’s degree in Journalism at Artevelde College, put his college studies on hold to participate in the pioneering year at YIP. Since then, he has remained active in the YIP-network, assisting Philip Bäckmo in teaching Theory U during the second YIP-year. He co-founded the organization for Individual Studies in Järna, aiming to develop a framework for students self-directing their higher education. He expresses his deep interest in new forms of Higher Education through the True Teachers Project as well.

During his two years of self-directed studies, Thijs developed a framework of education integrating Study, Practice and Application. His main field of study consisted of various ontological frameworks, leading him to a deep appreciation of the Integral model. He is currently training in Core Integral as a result of this.