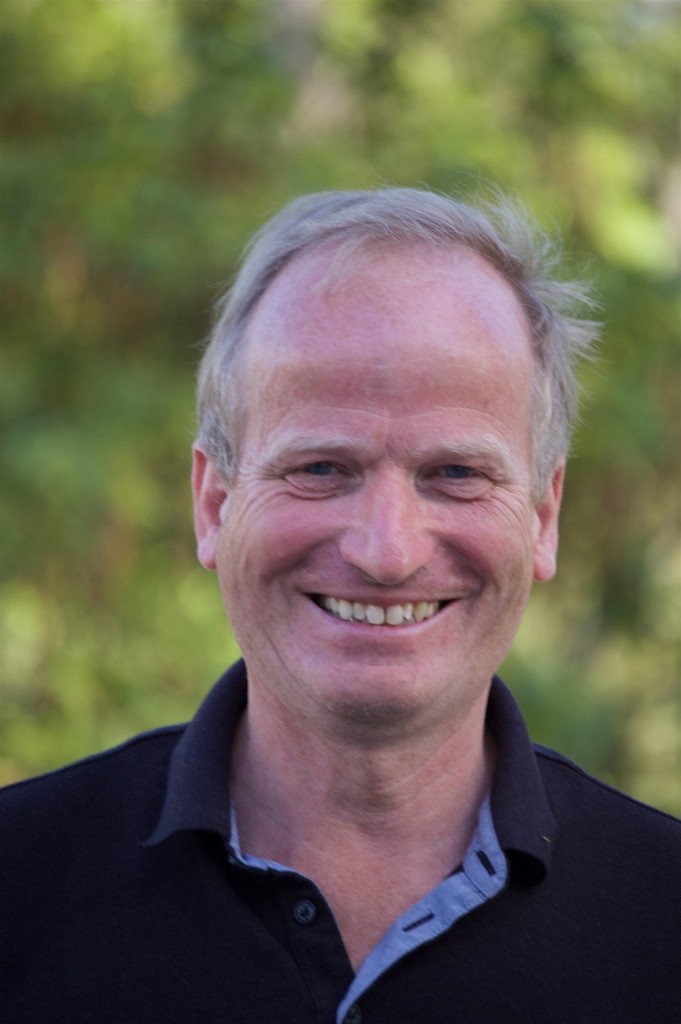 Rembert Biemond is a cultural entrepreneur since 2010  based in Järna, Sweden. He joined the YIP organizing team in 2014. Over the last years he has been committed to facilitate the further development of Campus Järna as board member of Kulturcentrum Järna.  From 2009-2014 also a managing board member of the Vidarfoundation. Rembert has been a contributor at YIP since 2010 with themes like entrepreneurship, money and economy.

Born in 1958, Rembert grew up in the Netherlands, studied in Rotterdam and Groningen and graduated with an MSc in Management & Organization from the Federal University of Groningen.

Serving the cultural sphere Rembert has worked 10 years as coordinator of the youth section of the Goetheanum and later CPO, CFO and managing director of the same organization which is a large cultural center inspired out of anthroposophy based Basel Switzerland. He is co-founder and president of Culturescapes, an organization who puts up large Art Festivals featuring each year in a different country. In Järna Rembert has taken up this track with 12:12, an initiative to bring culture closer to daily life. Rembert also has a track record as project manager, putting up exhibitions in the field of visual arts. In 2011 he spearheaded a big exhibition project in Järna featuring amongst others, the work of James Turrell.

Having a large interest in green and ethical banking and sustainable ways to handle money he worked for 16 years in board positions at the Gemeinschaftsbank in Basel, Switzerland and also cooperated closely with similar organizations like Triodos and GLS Gemeinschaftsbank as well as several other not-for-profit foundations.Seeking alternative ways to deal with real estate and ownership of land in a sustainable serving way he acts on the board of the Edith Maryon Foundation.

As an entrepreneur Rembert was co managing director of Unternehmen Mitte in Basel, a former bank turned grand café and social entrepreneurship-hub. He was also (from 2002-2009) managing Director of Lehmann Natur,a pioneering wholesaler in the organic fruit and vegetable industry and among the largest in that field,

We ask every contributor a few questions about our global challenges, the skills and capacities they think are needed to meet those challenges, their hopes for the future and more.