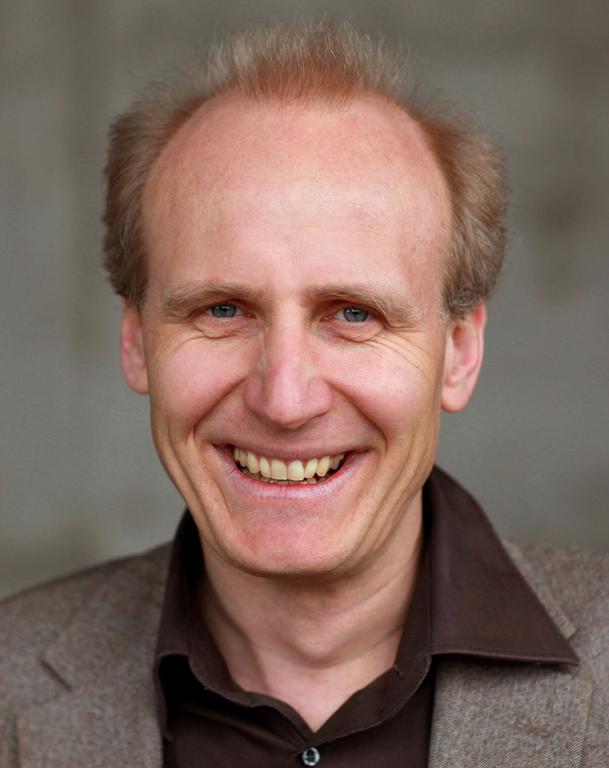 Nikolai Fuchs (born 1963) has been President of Nexus Foundation since 2010. Before he was leading the Agricultural Section at the Goetheanum, Switzerland, since 2001. He has been active in coordinating the world wide biodynamic movement (consisting of 3797 certified Demeter farms, about 10.000 biodynamic small holdings, 412 processors and 146 distributers). In addition, he has been vice president of the International Biodynamic Association (IBDA) and is active in several foundations, such asZukunftsstiftung Landwirtschaft (Foundation for Future of Farming), FiBL (Research Institute of Organic Agriculture) and Rogau Foundation. He has also served as the head of the Demeter International Office in Brussels, Belgium, which he established the in 2002.

After apprenticeship and studies (Bonn, Germany, Dipl.Ing.agr.) he was the leader of Naturschutzzentrum Eifel (Environment Protection Centre Eifel) before he became general manager of Demeter Nordrhein-Westfalen, Germany (1994). From 1997 to 2001 he was general manager of the Forschungsring für biologisch-dynamische Wirtschaftsweise (Research Circle for Biodynamic Business) and of the certification program of the Demeter Association.

Having been the last in the row of economical and social development over years, agriculture since 2007 has advanced to one of the top priorities in politics and even business life. Challenges ahead are to nourish the world population (food security), face and match climate change and struggle with peak phosphor and peak oil as wellas with bioenergy in competition to food production. In all this agriculture plays a crucial role. At the same time organic agriculture is getting ready to become mainstream. Besides of that genetic engineering is knocking even louder at Europe’s doors.

In Rio+20 a call for sustainable agriculture is heard. Which forms of agriculture are most sustainable? Are they, or would they be at the same time socially just? Where is and what role does biodynamic agriculture play in this perspective? In Järna in recent years some interesting developments took place. We will try to mingle in and experience how they look from the inside.