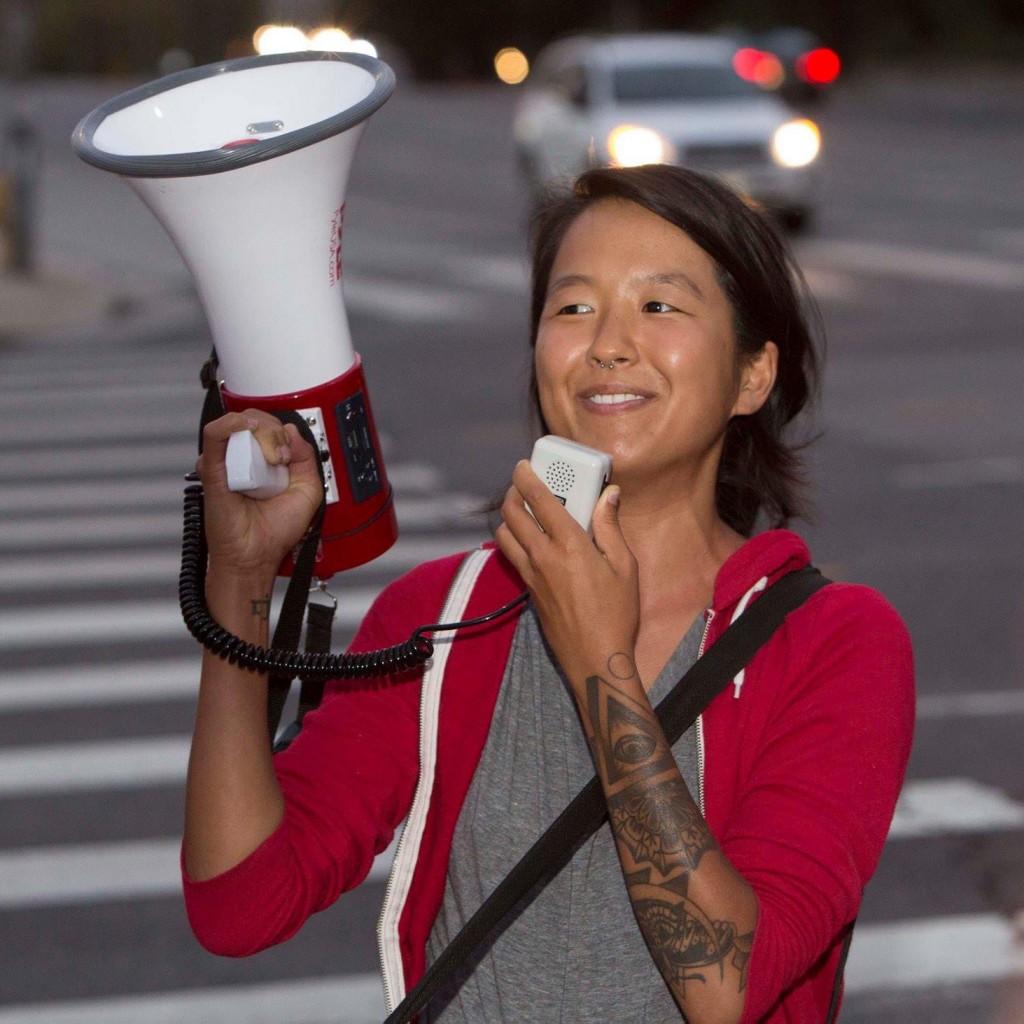 Kait is so grateful to participate in activism, art, and community organizing in this beautiful and challenging world. She is co-founder of Moral Mondays LA, a co-created effort to bridge mindfulness and activism, and to connect individuals’ passions/capacities to direct action/community work that will create a kinder, sustainable future that we (& future gens) can live in. She’s helping move forward the work of the Poor People’s Campaign: A National Call for Moral Revival, and serves as one of the co-chairs for California. The Poor People’s Campaign is a national fusion coalition in 40 states and Washington D.C., which is mobilizing poor and impacted, working people across all lines of division to topple the pillars of racism, poverty, ecological devastation and the war economy. She lives in a conscious community, called Elderberries 3Fold & Have Seeds House, with her partner, and really just wants to figure out how we can all be more human with each other to build Beloved Community.