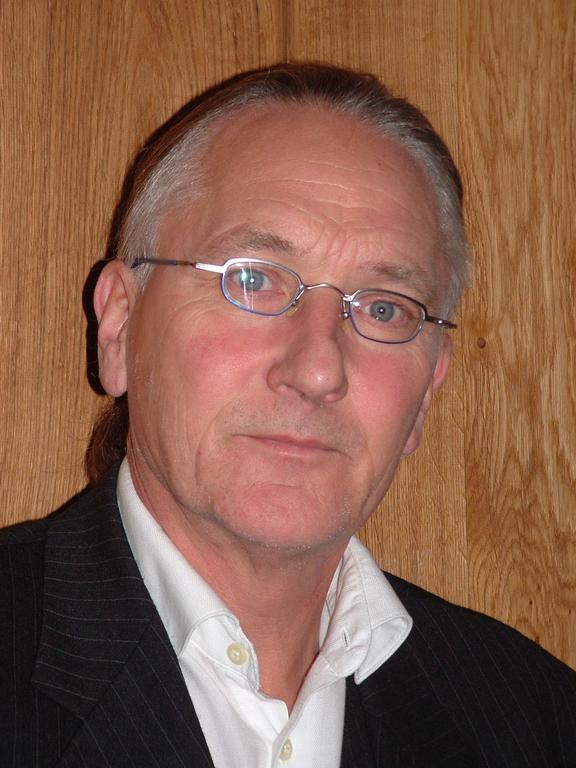 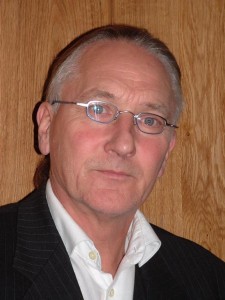 Jaap van der Haar was born in 1952 in Hoogeveen, Holland.

Until 2002 he was the director of Arta, an organization which developed different programs for people who struggle with addiction. He was also the treasurer of GGZ-Nederland (The Dutch umbrella organization for mental health and addiction) and chairman of the I.V.A.E.S (an international antroposophical umbrella-organization for addiction care).

He was a member of the advice committee for the department of Health until 2004, and co-responsible for the Dutch approach to drugs and addiction. Apart from his activities in the field of mental health, he has been the treasurer of the Dutch Anthroposophical Society.

For a couple of years he has been active as an independent advisor and coach/manager in the field of addiction-care and mental health.

As treasurer and active member of the GIP (Global Initiative on Psychiatry), he helps to set up new mental health services in former Soviet republics and third world countries. He travels a lot, training teams, lecturing and facilitating reorganizations.

In 2007 he was chosen to be the treasurer of the Green Party in the Netherlands, thus starting a new political career.

Sociology studies people and their behavior in their social context, under influence of the leading moral and ethics, and in the light of the political and philosophical code of conduct (culture).

This result of human interaction shows in the form in which society reveals itself at a certain moment in time (the leading culture). Changes in the dominant morals, ethics, politics and philosophy result in a changing and eventually different society.

From which source these changes in culture originate, is a question to which there are many possible answers.

It is my opinion that this source springs from people. Generally, without knowing consciously, people know where they come from and where they will go to. Every night, everyone visits their source and at the end of every life one returns to this source (sleep is a short death, death is a long sleep).

During this workshop, I will try to clarify the changing human consciousness concerning moral, ethics, politics and philosophy in combination with the ever-changing society.

I hope that this knowledge brings a feeling for what the future will bring us and what it asks from us.