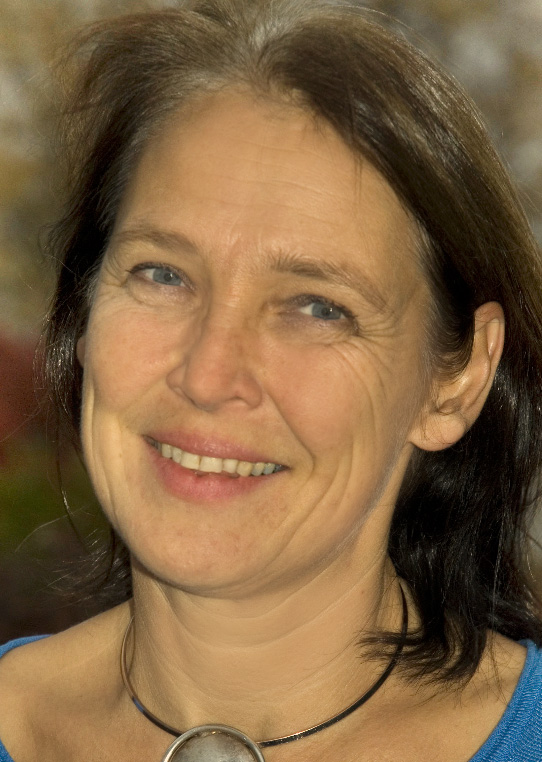 Helene Bank (born 1959) is a danish citizen, educated from the Rudolf Steiner School in Århus, Denmark. She has lived many years in Norway. She is educated natural scientist, but has with increasing engagement in environmental, trade and justice issues expanded her formal education into economics, political science and development economics. She worked for many years for Friends of the Earth Norway, including vice president for 5 years. She worked for the Diaconal International Centre in Oslo (1996-2006). She has been operational in setting up the Southern and Eastern African trade Institute (SEATINI) where she also worked as board member, based in Zimbabwe, in 2004-5. She has been guest teacher in Rudolf Steiner Schools in Denmark and Norway, and is widely used as lecturer both at universities and for voluntary organisations, political parties and youth parties. Included in lectures is a wide range of experiences from and practical methods in order to understand the power dynamics and functioning of the global trading and financial systems.

(19 January 2012)
We ask every contributor a few questions about our global challenges, the skills and the capacities they think are needed to meet those challenges, their hopes for the future and more.