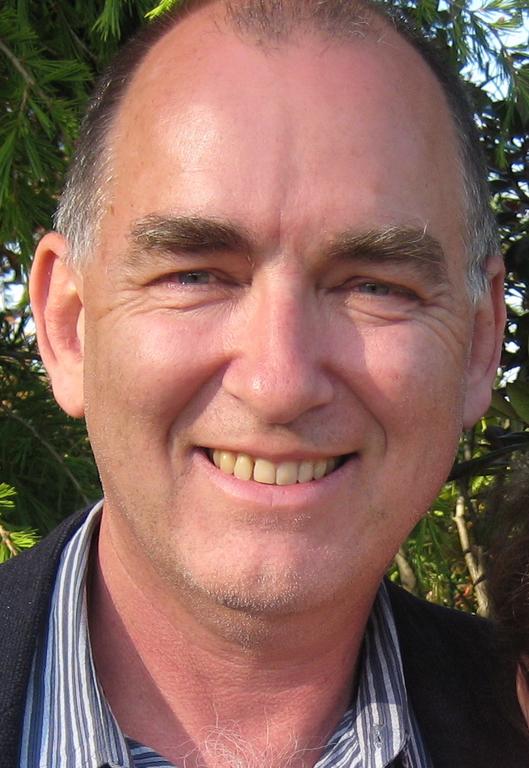 In 1999, Eric stepped away from Utne magazine (now chaired by his wife Nina Rothschild Utne) to serve for two years as a class teacher at City of Lakes Waldorf School in Minneapolis, USA. Eric is a sought-after speaker on numerous subjects, including responsible business, entrepreneurship, educational reform, journalism, and community building. He’s been a featured guest on programs such as CBS’ “America Tonight” with Charles Kurault and Leslie Stahl. Father of four sons, he lives with his family in Minneapolis, USA.

Entrepreneurs bring vision into reality. Some people are dreamers, some are doers, entrepreneurs are both. How entrepreneurial are you? In this block you will learn the classic, business school model of the capitalist entrepreneur, as well as that of the new, 21st century, post-capitalist, “social entrepreneur.” You will also learn the basics of making a business plan, identifying a target market, securing financial backing, communicating your idea to investors and to your intended customers, working with the media, working in teams, and other tools for bringing your ideas into concrete form.