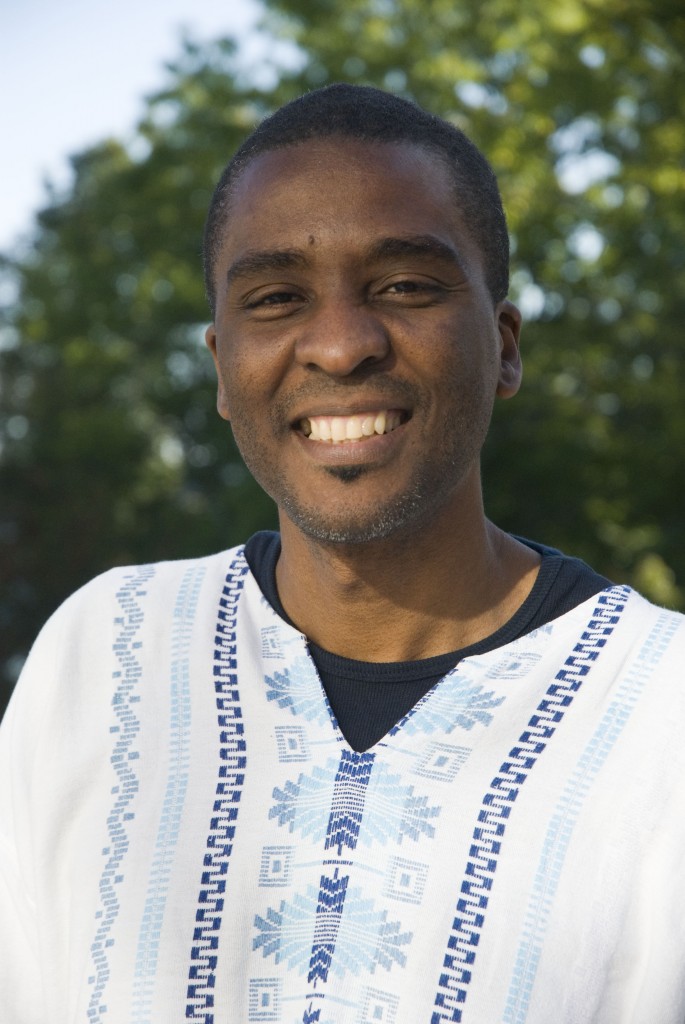 Edgard Gouveia Júnior is an architect and urbanist. He graduated at Faculdade de Arquitetura e Urbanismo de Santos, SP, Brazil in 1993. From 1993 to 1996 he was a researcher at Instituto TIBÁ – Intuitive Technology and bio-architecture. He post-graduated in Cooperative Games at Universidade Monte Serrat in 2003, where he was also post-graduation Professor from 2004 to 2006 on the course Developing Common-Unities. Edgard is an advisor and international speaker in the areas of young protagonism, molecular and community empowering and Cooperative Games, and has been a facilitator in the Cooperation Project. He is president and co-founder of Instituto Elos – BR, and member of international web Berkana Exchange since 2006. In 2006 he became a Fellow of the Ashoka Foundation. He is currently involved with Warriors Without Weapons as co-creator and designer of the Oasis Game.

Workshop: Playing to Change the World

Through Cooperative Games, Circle Dances, Open Space and other activities we will engage in a process of playing to change the world.