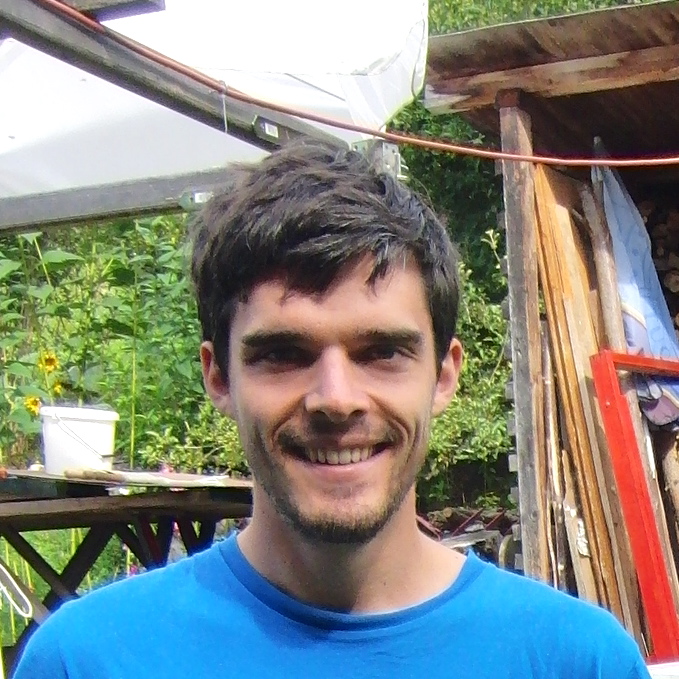 After graduating from high school Christoph did a one-year voluntary service at Monte Azul, São Paulo. He then made a radical change of place by moving to Järna and being part of YIP’s pioneering class. He then studied Human-Nature relationships by taking a B.Sc. degree in Environmental Science at Lüneburg University, and the University of São Paulo. In the summer and fall of 2013, he worked and studied with Michael D’Aleo at Tripod Mountain in Keene Valley, NY. Based in Berlin since his return, he’s been exploring urban territories and taking a M.Sc. degree in Urban Design at TU Berlin.
His fields of interest are: Exploring and mapping spaces and making places to a scale where real work creates new relationships between the human being and the world we inhabit.