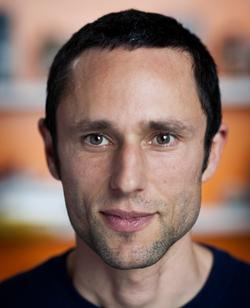 Charles Eisenstein is the author of Sacred Economics and The Ascent of Humanity, and serves part time on the faculty of Goddard College. He speaks worldwide on themes of transition, money, occupy, and the evolution of society and consciousness. He is also the author of numerous essays in print and on line, and the subject of several videos and films.

Graduating from Yale in 1989 with a degree in Mathematics and Philosophy, Charles spent the next decade in Taiwan, where he was an English-Chinese translator. He lives with his wife and three sons in Pennsylvania, USA.