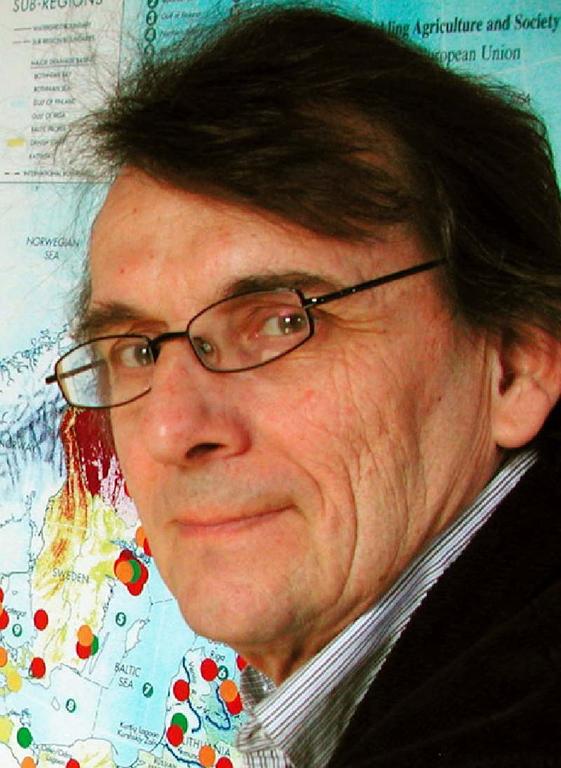 Artur Granstedt, born in 1943, lives on a small farm in Mölnbo, Sweden with his family. He and his wife have four children and seven grand children.
He has been head of the Biodynamic Research Institute in Järna, Sweden since 1998.

Already as a child he showed a lively interest in biodynamic agriculture with practical gardening and experimental work. In 1983 he became MSc in Agriculture, Soil and Plant Sciences at the Swedish University of Agricultural Sciences in Uppsala and PhD in Plant Nutrient Sciences in 1990 and worked also as adviser in organic and biodynamic agriculture visiting farmers around in Sweden. From 1987-1993 he worked as an extension specialist in ecological agriculture at the Swedish University of Agricultural Sciences and trained advisors in the government advisory service in organic farming during a period of rapid expansion of organic farming in Sweden. He has written hundreds of articles giving advice in organic farming, many international scientific articles as well as text books in organic farming that have been published in the Nordic countries. From 1993 to 1997 he headed the Finnish research programme in ecological agriculture at the Agricultural Research Centre of Finland. In 1996 he started the Swedish wholesale company for Biodynamic Products. In 2001 Artur Granstedt became Associate Professor in Ecological Agriculture at the University of Helsinki and in the same year Associate Professor in Crop Production Science at the Swedish University of Agricultural Sciences in Uppsala. From 2003 to 2006 Artur Granstedt initiated and co-ordinated the EU Interreg III B project: Baltic Ecological Recycling Agriculture and Society in which more than 50 researchers from different disciplines and from the 8 countries around the Baltic Sea participated. All printed reports and project results are available online.  These results form the basis of a new three year project which is being planned with the goal to convert all agriculture within Baltic Sea Drainage area to Ecological Recycling Agriculture and Biodynamic Farming in order to protect the Baltic Sea from the leaching of plant nutrients and agro chemicals from industrial agriculture.